A city located near the border with Slovenia, Trieste is a city that enchants. As travel writer Jan Morris once said, it ‘offers no unforgettable landmark, no universally familiar melody, no mistakable cuisine’, its prickly grace still inspires a cult-like roll-call of writers, exiles, and misfits. Set on a wild, karstic plateau and almost entirely surrounded by Slovenia, the city is physically isolated from the rest of the Italian peninsula. Devotees come to think of Trieste’s glistening belle époque cafes, dark congenial bars and buffets and even its bora wind as their own – once here, you will never want to leave.

There are dozens of museums in Trieste to choose from. Museums such as the Revolterra Museum, Museum of Oriental Art, and Lapidario Tergestino are sure to attract those who love history and art. If you want to find out more about Trieste, pay a visit to the Museum of National History. Those interested in the beauty of science will find themselves in exploring museums such as Immaginario Scientifico and the Sea Museum. If you like sea life and would like to know more about the underwater critters living in the Gulf of Trieste, make sure to visit the Marine Aquarium. Take a relaxing stroll through 90 hectares of the town’s Civic Botanical Garden and enjoy the extraordinary plant diversity. Aspiring writers and those who like literature will find three museums made for them: the Joyce Museum, the Svevo Museum, and the Petrarchesco Piccolomineo Museum. All three are dedicated to beautiful literature that was created in Trieste.

Trieste has a rich history which can be experienced through its numerous monuments. Hide in the narrow medieval streets of Città Vecchia (the Old Town), visit the Austrian Quarter and take a look at the outstanding Austro-Hungarian architecture, explore the ancient Roman Theatre. There are two castles worth visiting as well, the San Giusto and the Miramare Castle. Take in the panoramic view of Trieste from the ramparts and bastions of San Giusto and enjoy the sea breeze when you visit the Miramare Castle. Pay a short visit to the Victory Lighthouse, Arco di Riccardo, and Canal Grande.

Grotta Gigante is one of the biggest tourist caves in the world. The enormous hall keeps numerous stalactites and stalagmites of all sorts of shapes and colours safe. Bring a jacket with you on the 50-minute long tour of this wondrous cave.

If you’re interested in Judaism and would like to visit a synagogue, go for a guided tour through the Synagogue of Trieste. Those interested in Christianity will find the St Spyridon Church, the Sant’Antonio Church, and the San Giusto Cathedral especially interesting.

There are many legends connected to Trieste, such as the legend of Bora which tells the story of Trieste’s climate and well-known wind bora. Two legends surround the ruins of the old Duino Castle – it is said that a young shepherd decided to build a small church for Virgin Mary where the ruins of the castle now stand. Another legend tells the story of a noblewoman who was struck by a terrible fate. Every night she lets go of her stone body on the cliff to wander the castle in search of the room that held her daughter’s cradle.

If you want to see what shops looked like a hundred years ago, make sure to visit Drogheria Toso. The shop’s interior hasn’t changed ever since 1906, which makes shopping here one of a unique experience.

Every third Sunday of the month takes place in the Ghetto area of Trieste and in the streets nearby the antique market and antique flea. During the Barcolana, the most crowded regatta in the Mediterranean, which takes place every second Sunday of October, the market is exceptionally on the second Sunday.

At the Mitteleuropean Race, from May 31 to 2 June, all great drivers look forward to challenging with a barrage of accelerator on the roads full of history, culture and beauty, traditional elements of Friuli Venezia Giulia. City of Trieste and Grado will be cornerstone of the event, offering to citizens, tourists, collectors and enthusiasts the possibility to appreciate historic cars of the competitors in its magnificent old town centre, like being in a huge paddock area. 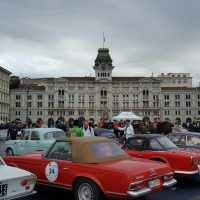 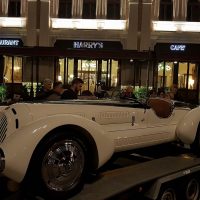 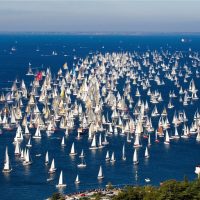 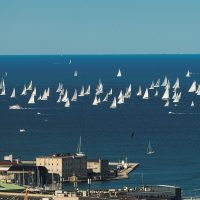 Trieste offers various dishes, from international to local. While there, stop to try something local, such as caldaia, jota, or gnocchi. If you’re craving seafood, places such as Osteria Salvagente, Al Bagatto, and SaluMare are perfect for you. Try Italian gelato in Gelateria Soban and pastries in Viezzoli. If you’re craving something else, do not worry – there are many more places with good food to be discovered. 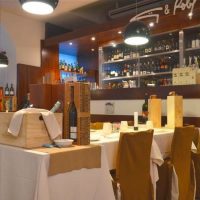 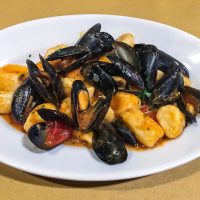 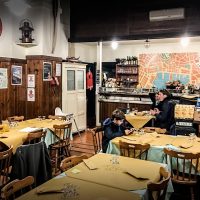 Featuring a bar and free WiFi, ControVento is situated in Trieste. The property is set 500 m from Piazza dell Unita d Italia. The property is located in the Trieste City Centre district, 1.2 km from Trieste Harbour.

Greif Hotel Maria Theresia is set in the Barcola quarter. Facing the sea, it offers a terrace with spectacular views of the Gulf of Trieste. The spacious rooms come with free Wi-Fi. 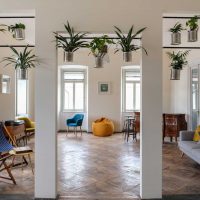 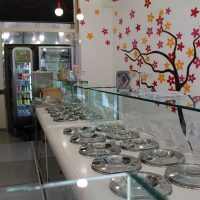 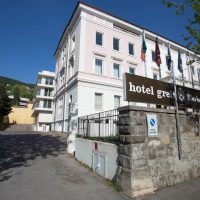 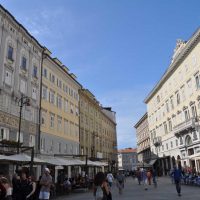 Stroll through the city, get on a bus, or call a taxi to travel around. Bus tickets are €1.25 each and can be bought from tobacconists and from machines which are found at some of the busier bus stops.

Bus routes from and to Trieste